WOMEN AND INVESTING .. ITS A STYLE THING 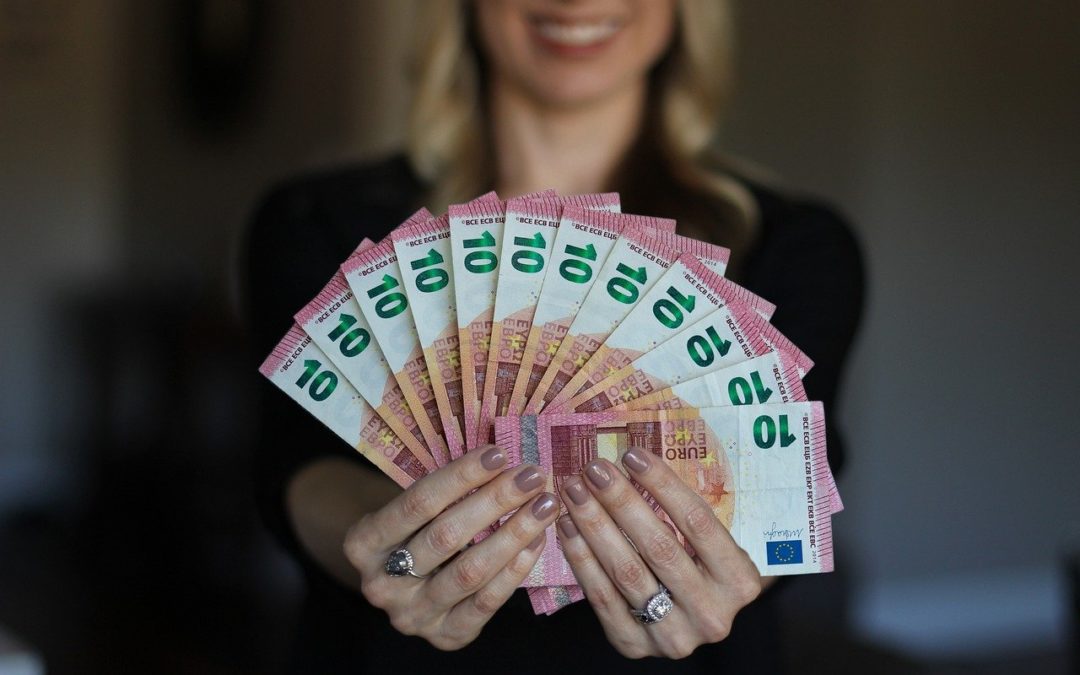 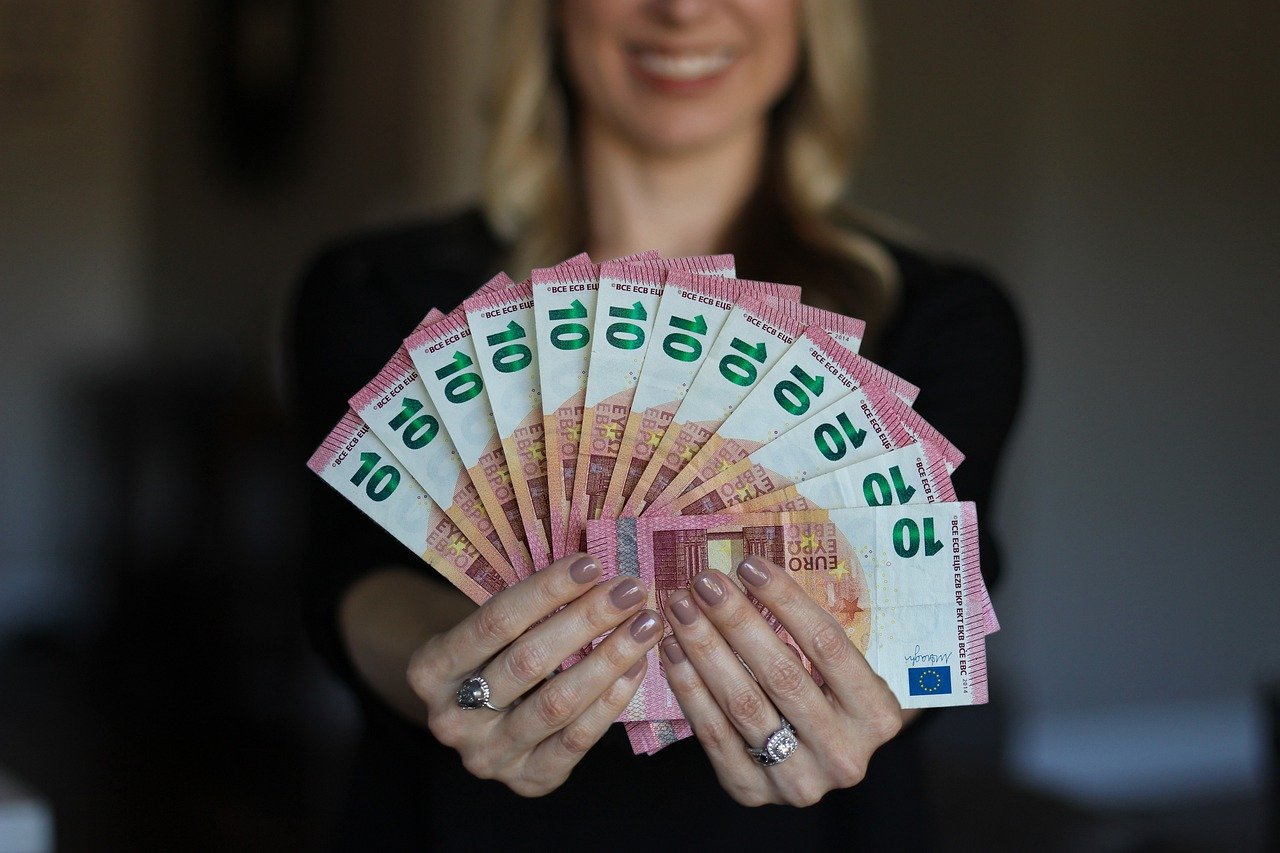 Study after study has shown that women are less aggressive than men when it comes to investing. There are various arguments about why this is so. One theory is that that lower earnings from smaller paychecks result in a more conservative approach, as women try not lose what little they have. Another suggests that biology and the maternal instinct play a role, arguing that the protective instinct often credited to mothers makes them more reluctant to take risks. Potential reasons aside, the more conservative approach to investing is generally associated with a variety of traits, including greater risk aversion, more concern about losses and less frequent trading. According to popular logic, these are all negative attributes to have when your objective is to make money in the financial markets. Bad Traits Take a Toll?

The primary reasons why the critics argue that women need to be more aggressive are longevity and the risk/reward tradeoff. The longevity argument cites the fact that women tend to live longer than men. There is little argument here, as statistics around the world have shown that woman live longer.Of course, this means that women face greater expenses than men. At one end of the spectrum, they will need to meet their basic necessities for more years; this includes rent, utilities food and all the other little expenses that occur each month. At the other end of the spectrum are the big ticket items like healthcare; since the average woman will be elderly for longer than the average man, women are likely to face higher healthcare costs. These costs can include items such as insurance, medicine, hospitalization, surgery and long-term care.Not only are these items expensive, but political currents in many industrialized nations are reducing the contribution government makes toward these items. Decisions in corporate America are going the same way, as employers and insurance providers offer more expensive and less comprehensive coverage. All of these trends can result in higher expenses for the elderly, as they are forced to pay increased copayments, higher premiums and increased out-of-pocket expenses.The risk/reward tradeoff is also a factor, as taking a greater level of risk tends to result in greater rewards. Here again, few would argue the point. Clearly, investing in stocks is likely to lead to greater long-term returns than investing in bonds, investing in bonds is likely to yield greater returns than putting the money in a bank account, and putting money a bank account is likely to deliver a better result than putting it under your pillow.Since a more conservative approach to investing means less risk taking, women are likely to earn less from their investments when compared to the earnings men are likely to generate over the same period. These factors suggest that women will end up with less money than they might need to pay the bills during their “golden years.” From a theoretical perspective, the argument looks sound. In the real world, it doesn’t quite work out the way you might expect.

Since the feminine approach to investing has been branded as a losing strategy, let’s look at how the men have fared. Men have dominated the financial services world since its inception. They run the big companies, they dominate Wall Street and they control the money, but the empirical evidence suggests that their investment results consistently trail those generated by women. Also, in studies by John Coates (a former Wall Street trader), there is evidence to suggest that a connection between testosterone and risk taking leads to irrational exuberance. Coates notes that “Economists assumed that all behavior was conscious and rational … They were ignoring that fact that signals from the body, both chemical and electrical, affect how we take financial risks.To test his hypothesis, Coates studied the effects of testosterone and cortisol levels on investment decisions. He found a link between chemical levels and trader behavior. High levels of testosterone led to increased risk taking. The risk taking, Coates argues, is not based on superior knowledge or skill but rather a chemical reaction to testosterone. He equates it to the “winner effect,” where athletes that succeed at events feel invincible. In the finance arena, he equates this to the dotcom bubble, where “Traders were euphoric and investors delusional.”He also found that cortisol levels rise during a market crash, increasing risk aversion among traders and exacerbating the decline. Since women have significant lower testosterone levels, Coates argues that they are less prone to the irrational exuberance associated with stock market bubbles. While the study by Coats is focused on biological factors, it is not the only study to draw similar conclusions with regard to the investment behavior differences between men and women.Estrogen Factor or Common Sense?

Setting aside popular wisdom to focus on the math, studies of gender differences in investment behavior consistently show that, in the long term, female investors consistently outperform men. This difference in performance is most notable when markets are bad. Why did women fare better? They took less risk; they worried more about losses; they traded less and earned more.Whether or not the results are predetermined by biology, the investment approach favored by the fairer gender is a time-tested, traditional approach to investing often referred to as “buy and hold.” The strategy is simple: Investors identify a promising investment, purchase it and hold it for a long period of time, regardless of short-term market conditions.

Ladies, the evidence is clear. You don’t have to be a boy or act like a boy to win. In fact, doing the exact opposite is likely to be better for your financial health. And guys, it’s okay, you can use the same strategies in your personal planning efforts too. To get started, just keep these four principles in mind:Rely on Logic

Take the biology out of the picture. Ignore the testosterone-fueled need to take risk and the cortisol-fueled need to flee when times get tough. Instead, think before you act. Take your time, plan carefully and make deliberate decisions.Pay Attention to Asset Allocation

The consensus among most financial professionals is that asset allocation is one of the most important decisions that investors make. In other words, your selection of individual securities is secondary to the way you allocate your investment in stocks, bonds, and cash and equivalents, which will be the principal determinants of your investment results. Figure out your goals and then allocate your assets accordingly.No Market Timing

Err on the side of caution and accept the fact that you are probably not going to make perfect investment decisions that enable you choose the perfect time to buy into the market at its trough and sell at its peak. Instead, buy when you can afford to buy and sell when you reach your goal. It’s a simple to follow, low-stress plan.Don’t Forget About Fees

Despite the attractiveness of the competitive story pitting men versus women in a contest of investment prowess, the difference in their returns is not dramatic. For example, a study in the The Quarterly Journal of Economics reported that “Trading reduces men’s net returns by 2.65 percentage points a year as opposed to 1.72 percentage points for women.” Clearly, like beating an index, the difference between success and failure is generally a game of inches, not miles. With that in mind, every penny counts, and pennies paid out in fees are pennies that are not working on your behalf. Over the long-term, lower fees can make the difference between a few extra dollars in your wallet or a few dollars that you do not get to take home.The Bottom Line

With a little thought, a little caution and a little effort, you can make the type of investment decisions that will you achieve your goals. So take your time, pay attention and be patient. Don’t try to outsmart the market, instead let the market’s long-term upward trend go to work on your behalf.